The Importance of Transportation in Meeting GHG Emission Targets 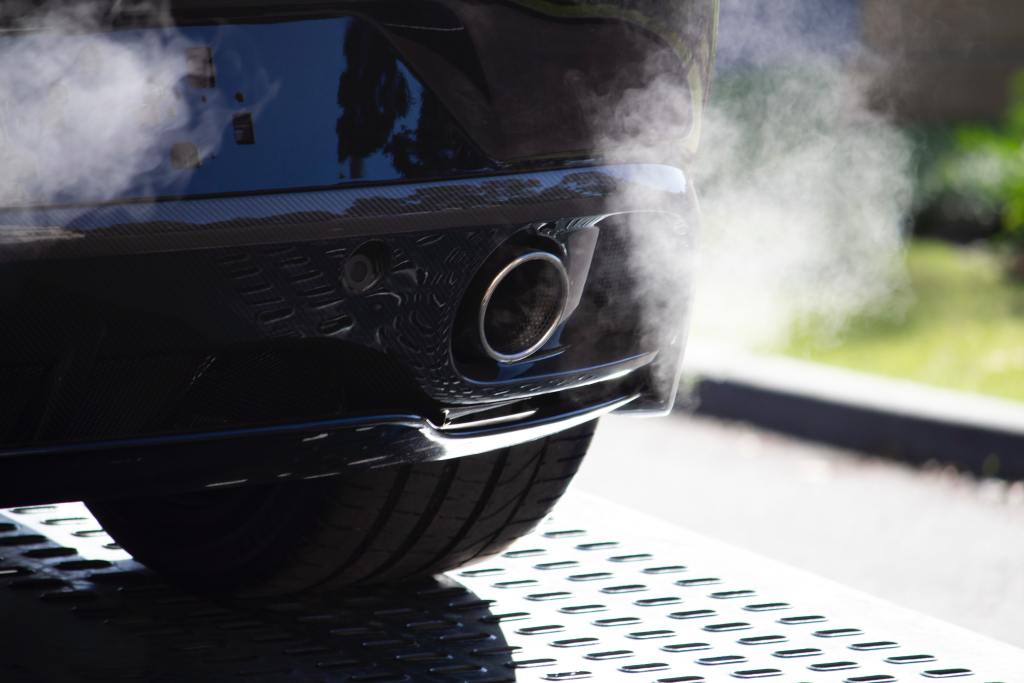 Rewind to October 2019 when we were all blissfully unaware of COVID-19. The City of Toronto had just voted unanimously to declare a climate emergency in the city, and to accelerate efforts to mitigate and adapt to climate change in Toronto. Supported by TransformTO, the City’s climate action strategy, the City’s climate change targets are to reduce GHG emissions, based on 1990 levels, by 30% by 2020, 65% by 2030, and to achieve net zero by 2050, or sooner.

At a local level in the Greater Toronto and Hamilton Area (GTHA), the region produced 49.2 megatonnes (Mt) of GHG emissions in 2017, of which transportation contributed 33.8% (16.6 Mt), a very similar proportion to that provincially. The majority of these emissions can be attributed to the mindboggling 13.1 million trips across the GTHA each day, 73% of which are done by car.

These statistics demonstrate how large the transportation sector’s contribution to GHG emissions is, but also the huge opportunity we have in helping Canada and its municipalities achieve their GHG reduction targets.

As Canada’s most populous region with 20% of Canadians, the GTHA has a big role to play. Reducing transportation emissions locally will not only greatly help Canada in reducing its carbon emissions to net zero by 2050, but also produce more economic, health, and well-being benefits from the use of more sustainable forms of transportation.

Reducing GHG emissions from transportation requires collective action from all levels of government, as well as businesses and individuals. Governments, whether at a federal, provincial or municipal level will need to take the decisions that encourage, support and facilitate low carbon transportation options, while businesses and individuals will need to change their behaviours.

At the federal level, government departments like Natural Resources Canada (NRCan) run programs to help incentivise and finance zero-emissions vehicles (ZEVs). For example, the recent Zero Emission Vehicle Infrastructure Program will provide projects up to 50% of their costs to install electric vehicle charging infrastructure in public places, on-street, in multi-unit residential buildings, at workplaces or for light-duty vehicle fleets. An initiative such as this is complemented by NRCan’s Zero-Emission Vehicle Awareness Initiative, which is providing funding to projects that will increase awareness of ZEVs, and public charging and refuelling infrastructure.

Initiatives like these will all help in changing behaviours by providing the infrastructure and education that is needed and will contribute to the government’s target of 100% of new light-duty vehicles being ZEVs by 2040. In turn, meeting this target and achieving change in consumer behaviour will contribute to Canada’s bigger picture climate change and GHG emissions reduction targets.

Decisions made by city officials will complement these initiatives too. In Ottawa, as the City progresses with a new Official Plan, it will seek to develop 15-minute neighbourhoods. These neighbourhoods will promote a diverse mix of land uses, including housing, shops, services, schools, employment and greenspaces. Through building dense, well-connected and walkable communities such as these, the City will reduce car dependency and promote healthier and more sustainable alternatives. By changing the need to travel, and the distance that needs to be travelled, the City can facilitate a reduction in GHG emissions.

In Toronto, the City has set transportation goals to help it reach its GHG targets. These include that by 2050, 100% of all vehicles will use zero or low-carbon energy sources and active transportation will account for 75% of trips under 5 km.

A regional program like Smart Commute can play a significant role in achieving targets for transportation and GHG emissions. Through campaigns, workshops, events, online tools, emergency ride home support, and supplementary services such as carpool parking management, the Smart Commute program provides workplaces, employees and the community with the tools and education to get around in sustainable ways that reduce the GTHA’s and Canada’s GHG emissions and help us reach our climate change targets.

Photo by Matt Boitor on Unsplash