Our Favourite Bike Routes in Toronto and the GTHA 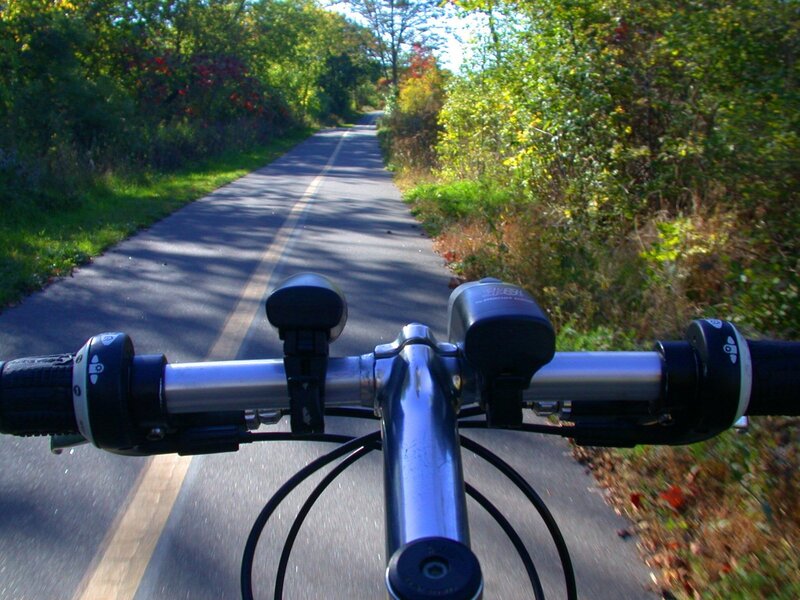 It’s a relatively flat route with a combination of multi-use pathways and quiet residential streets making for a leisurely ride. But at around a 40km round trip you still get a good workout in! Take the paths though High Park or the bike lanes on Royal York Road to connect to the lakeshore from the subway.

Parts of the trail are along the water, so you get a nice breeze to keep you cool even on the hottest days. Make sure to pack a picnic to enjoy in one of the many great parks along the way and have lunch with a fantastic view of the Toronto skyline.

Coming home, it’s a bit of a hill to get back to the subway from the lake. If you’d rather skip the hill, I recommend using High Park’s flatter multi-use pathway along Grenadier pond or putting your bike on the Royal York bus for a well-deserved rest.

There are so many great trails within Toronto, but I thought I’d choose something a bit different: a cycle route that ventures out of the city and into the suburbs! Heading east, the route starts on the Finch Hydro Corridor, before taking a series of residential streets. I start to head north around Victoria Park Avenue as the route passes through some business areas that are very quiet on the weekend. Once over Steeles Avenue and in Markham, there are a number of streets that have well marked cycle tracks.

Before you know it, you’re coasting into Unionville’s historic Main Street. Full of cute buildings and structures that are largely unchanged since 1794, it’s unique from anything else I’ve seen in the GTHA. Then its time to reward yourself with an ice cream, as you sit in the sunshine and watch the world go by!

This is a nice easy trail if you just want to go for a ride and escape the traffic. With wide open green space either side of you, there’s a chance you might spot some wildlife too. I’ve even spotted coyotes there. There is a huge hill in one section, but I have no shame in getting off and walking up it!

The trail connects nicely with other trails in the area. My favourite being the East Don Parklands which you can use to connect to several other trails further south and follow the river all the way to the waterfront (with just a few on-street connections). On the west side, the trail connects well with York University.

Located on Leslie Street Spit, the park is designated an “urban wilderness” and is home to many species of birds and other wildlife. When you get out to the end of the park, you can see the piles of concrete and other debris that compose the man-made spit. It is a fascinating juxtaposition.

To get to Tommy Thompson Park, I usually take the waterfront trail across the southern part of the city. It’s beautiful early in the morning.

The park is only open on weekends, as the spit is still an active landfill site. There is no running water on-site, so bring plenty of your own. Please also remember to take it slow to avoid animals and pedestrians. It’s a beautiful place to just coast along, listening to the birds!

I’m still in the process of regaining my confidence with cycling so I’m not too adventurous with where I cycle right now but I’m excited to branch out and cycle more places in Toronto this summer. Cedarvale Park is a quiet trail that’s easy to ride on and not too far from my home so I can visit it whenever I like to practice my bike skills!

I do not ride very often, but when I do find the time to ride, I like to explore trails and waterfalls in the Hamilton area. My favourite is the Hamilton Waterfront Trail, it is a 7.5km trail from Cootes Paradise through Bayfront Park.  What I like particularly about this trail is the view of the waterfront overlooking Hamilton and Burlington. There are also quite a few other things to explore while on the trail, like the Dundurn Castle, Dundurn Park and lookout.

I used to live near this trail and it was a great way to get to Evergreen Brickworks for their farmers’ markets and craft markets. The trail begins at Mount Pleasant Cemetery between Yonge and Mount Pleasant and you can follow it south all the way to Evergreen. Riding a bicycle there is much faster than accessing Evergreen by transit or on foot if you’re coming from the Yonge and St. Clair area.

I love this route because it’s a peaceful spot so far below the noise of the city. The trail crosses a little stream and there’s always lots of dogs enjoying the trail too. The best part of this trail though is getting to Evergreen Brickworks, my favourite place in the city! 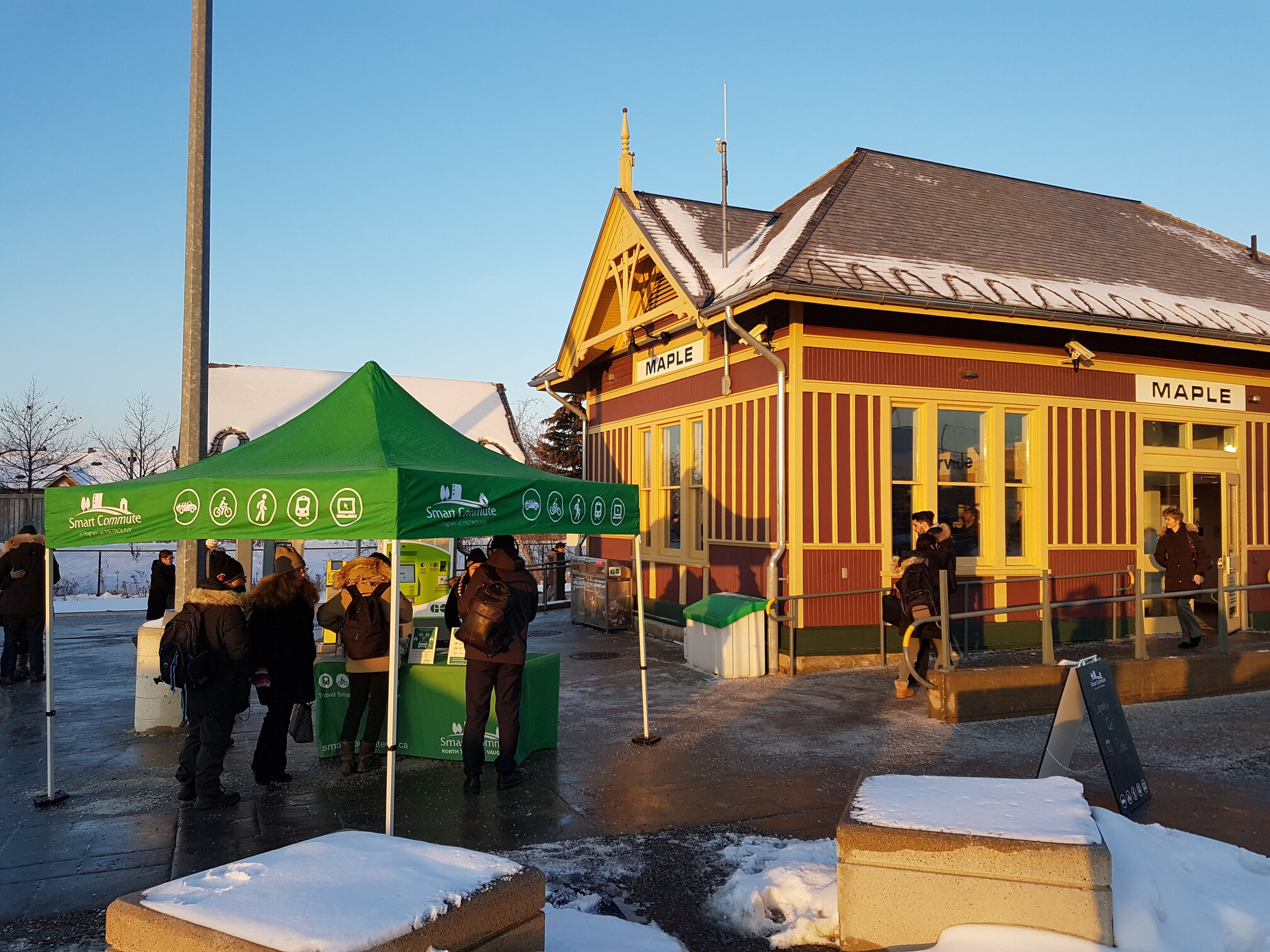 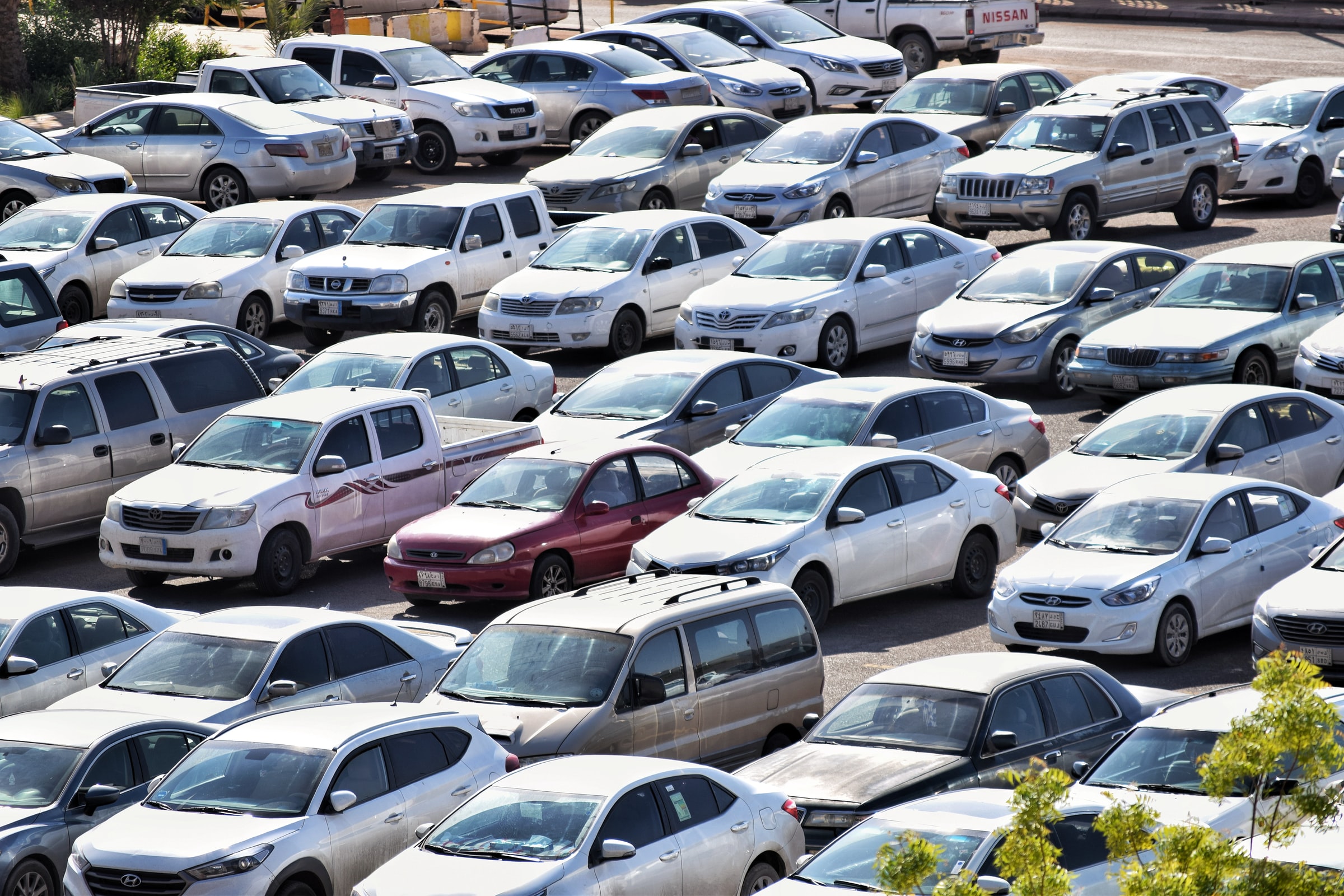