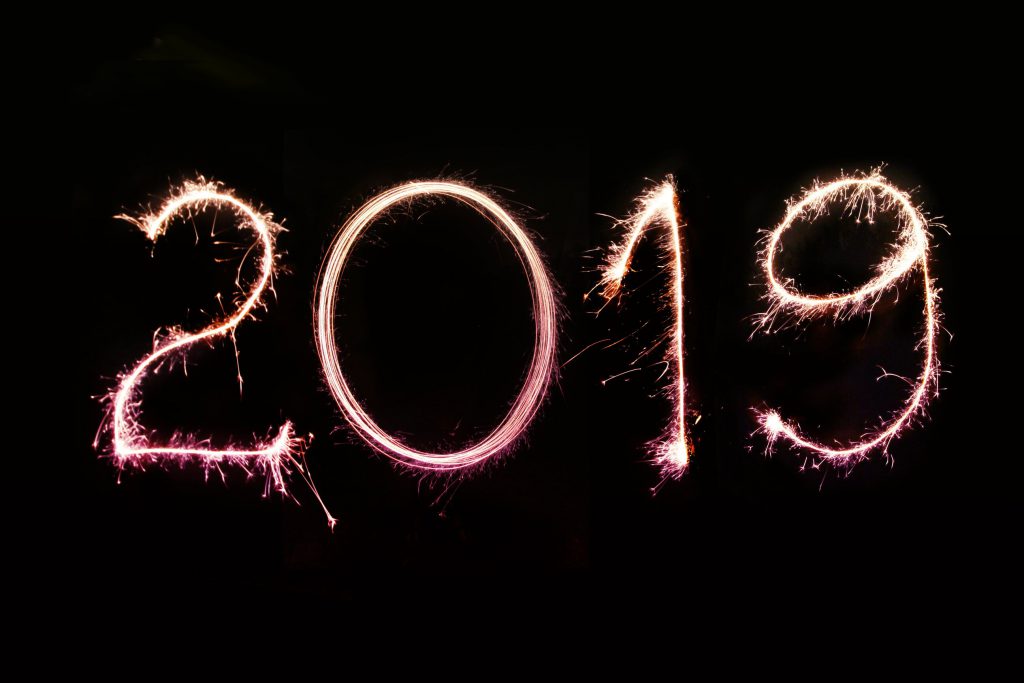 December is a time of reflection, and as the year is coming to a close, we looked back at what we’ve accomplished, and what we’re looking forward to next year. 2019 was a busy year for us; we continued to deliver the Smart Commute program in north Toronto and Vaughan, added a client to our shuttle program and delivered workshops and webinars on behalf of the City of Toronto.

The year started off well with one of our clients, Yorkdale Shopping Centre, receiving an award for their work with the Smart Commute program to increase cycling, walking and transit use among their staff.

We completed several projects and campaigns under the Smart Commute program this year. For Bike Month in June, we held an event at Yorkdale that featured a bike clinic and we spoke to staff about how they can incorporate cycling into their commute.

We also continued to promote the subway extension in Vaughan. We provided personalized transit support for SmartCentres employees interested in taking the subway. The campaign included a subway ride along, PRESTO webinar, and PRESTO fare matching. Over half of participants said they tried taking transit due to the information provided in this campaign.

We also ran our annual Smart Commute Month campaign in north Toronto and Vaughan which had over 300 participants. We saw decreases in people driving alone, and increases in walking and transit use.

This year we delivered several projects on behalf of Metrolinx to help commuters find alternatives to driving to their GO station.  Metrolinx is preparing for two-way, all-day service on both the Kitchener GO train line as well as the Barrie GO line and construction at stations has reduced parking, which has made it more difficult for some commuters to access their station.

At Weston GO & UP Express Station, we held five outreaches to engage commuters with information about station construction, and helped them explore their options by sending travel plans customized to their postal code area as well as which modes of travel they were interested in trying (i.e. carpooling, cycling, transit, walking).

Commuters at Weston Station were also invited to participate in a pilot to encourage them to take the TTC to/from the GO train, with qualified candidates receiving up to $100 in PRESTO credits.

At Rutherford Station, we talked to commuters about improvements to the station as well as their options for getting to the station during construction and into the future.  Station improvements include a new parking structure, indoor bike parking, and better connectivity for pedestrians and cyclists. Commuters received a station travel guide and had the opportunity to receive one-on-one support to find alternative options that worked for them.

Earlier this year, we engaged with employees in the Consumers Road Business Park area to gauge their interest in proposed changes to improve mobility options for the business park. Options under consideration include a shuttle bus connecting Agincourt and/or Oriole GO stations to the business park, a new GO bus stop near Victoria Park Avenue and Highway 401 serviced by a new connecting shuttle bus, and more carshare vehicles throughout the business park.

Our survey found 35% of survey respondents are interested in using GO Transit to get to work, and 40% would use GO Transit services regularly if a shuttle service existed. The data we collected will guide decisions about transportation improvements in the area.

Another recommendation is to add EcoMobility hubs, which include elements such as carshare, bikeshare, pick-up/drop-off points, shuttles, carpool parking, electric vehicle charging stations, transit and e-scooters. We are looking forward to working with the City of Toronto to implement these hubs in the business park under the Smart Commute program.

Stewart spoke about our work in the Consumers Road Business Park at the ACT Canada conference in Waterloo and Khushpal spoke about behaviour change as it relates to sustainable transportation at University of Toronto’s Mississauga campus.

We also held our own event, the Vaughan Mobility Symposium, which brought together stakeholders from local businesses and mobility organizations to learn more about planned transportation options for the area. Participants also had the opportunity to give feedback on existing challenges and collaborate on potential solutions.

We received great feedback and ideas from everyone who attended, and we’re excited to work with City of Vaughan and other stakeholders to make some of these solutions a reality.

These are just some of the projects we worked on this year. See more of our work here.

The year 2020 might conjure futuristic images of flying cars, however there’s a lot more sustainable and exciting initiatives coming our way!

Everyone on the pointA team wishes you a safe and happy holiday season and we can’t wait to dive into new projects in 2020.

Photo by NordWood Themes on Unsplash