Challenges and Opportunities of the Vaughan Metropolitan Centre Station

In December 2017, the Vaughan Metropolitan Centre (VMC) Subway station opened, making Vaughan the first city connected to Toronto via subway. Upon opening, the VMC had the goals of connecting Vaughan to Toronto’s downtown and attracting commercial and residential tenants to the VMC by being an integral part of Vaughan’s new downtown core. Our volunteer writer, Eden Schwartz went to see if the VMC station is on its way to achieving these goals.

On a sub-zero day in December 2019, I boarded the Yonge-University line at St. Patrick station and took the 40min ride to VMC. As the train headed north, passenger numbers steadily dwindled. In 2018, the VMC station had an average of 14 790 riders travelling to and from the station on a typical weekday.

Upon arrival, I spoke with daily riders who were all very pleased with the VMC station. I asked one daily user, Luke, how he thought VMC station compared to older TTC stations. He commented that, “the station is very basic, but that’s all it needs to be. Because it is at the end of the line, people are just getting out and leaving.” However, there is still at least one major barrier to increasing the use of the station – parking.

In the master plans for the VMC downtown, pedestrian walkways and cycling lanes have been prioritized over parking. As an avid cyclist and pedestrian, I believe that downtowns should be exactly that, people, not car focused. And yet, users of the VMC station are finding the lack of parking a major problem. One daily rider (who preferred to remain anonymous) said that he will only use the VMC station if he can get a drop-off. Otherwise, he will drive to Wilson or Yorkdale. With ridership expected to increase and the parking lot already at capacity, will riders simply choose another station with better parking options?

VMC station offers bike racks and connections to the York Region Transit and Brampton Transit buses. If riders can use one of these forms of transit or cycle or walk to get to and from the station, then they are in luck. If not, parking and riding is the only other option.

The VMC station is part of a new master planned downtown. It is too soon to tell if the area will be as vibrant and bustling as the developers imagined, but the potential is there. A large plaza greets riders as they exit the station. VMC is on track or surpassing its goals to have 12 000 residential units, 1.5 million square feet of office space and 750 000 square feet of retail space by 2031. It is impossible to tell how big a role the new station plays in attracting potential tenants. Nevertheless, after speaking with daily users, all agreed that the station made getting to Vaughan easier, faster, and more convenient.

While the phrase, ‘If you build it, they will come,” is true, sometimes people also need encouragement, information and incentives to try a new commute. Having the subway infrastructure alone is often not enough to encourage someone to switch from driving to taking transit to work. That’s where pointA’s work in transportation demand management (TDM) comes in.

Through the Smart Commute program, pointA has run campaigns to promote the subway extension and incentivize transit use among those working near Vaughan Metropolitan Centre Station.

For the most recent campaign in the spring of 2019, pointA held a subway ride-along for SmartCentres staff. During the ride-along, staff were shown how to use the PRESTO machines and load funds, as well as where bus connections were located. A webinar about PRESTO was also available for those who could not attend the subway ride-along.

Those who attended either the webinar or ride-along were provided with a free PRESTO card, and if they used their PRESTO card to commute to work or business meetings, pointA provided match funding for the amount they had spent on their PRESTO cards for three weeks following the ride-along.

As more people work and live in Vaughan, there’s plenty of opportunities for pointA to provide programming to support more sustainable commuting habits. With parking pressures at the station, and ridership expected to increase, pointA’s work in transportation demand management will be key in helping ease congestion and reduce the number of single occupant vehicles on the road.

Get in touch if you would like more information about how pointA can help increase transit ridership to your office. 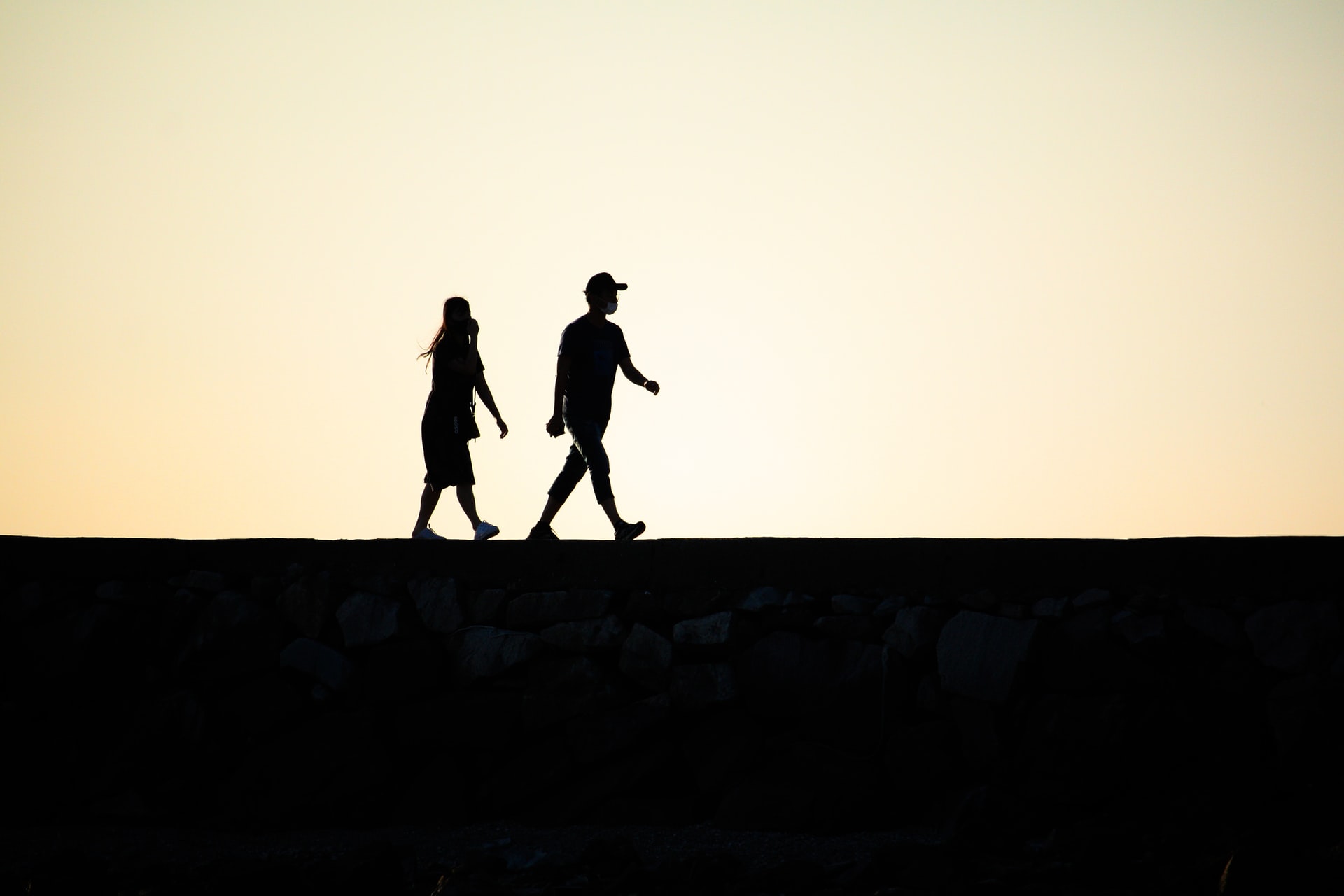 Pandemic Walks: Reflections on a year of walking

The Impact of Transport Poverty on Transportation Accessibility