The Challenges of the Student Commute 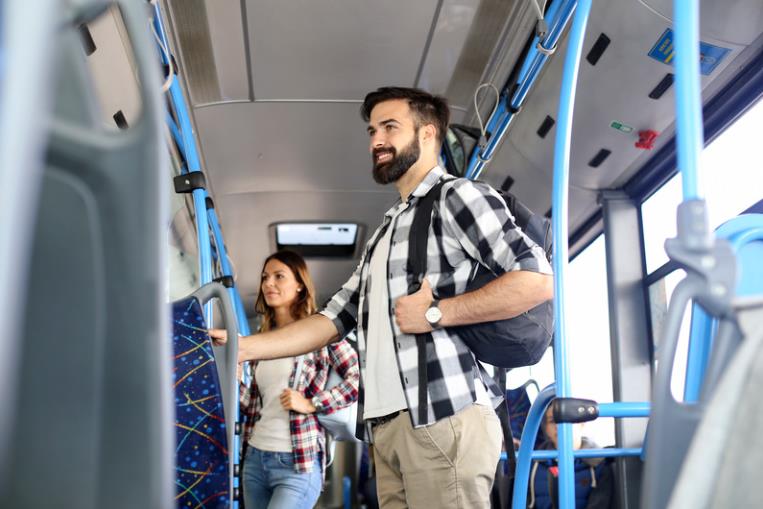 For many students across the Greater Toronto and Hamilton Area (GTHA), commuting to school has long been a source of frustration. With high rents in Toronto, many students are faced with choosing between paying high rents to live close to campus or commuting long distances in exchange for cheaper living costs.

With so many students relying on public transit, it is important to understand their unique challenges to improve mobility across the region.

The impact of long commutes

As a student who has lived in various places across the Greater Golden Horseshoe, I know first-hand the challenges associated with long commutes, especially these days. As I write this, I am currently over 100 km away from my campus.

According to StudentMoveTO’s 2019 student survey, about 46% of students designed their schedule according to their commute schedule. Furthermore, up to 60% of students reported decreased involvement in events, activities and socials on campus due to their long commutes.

Starting the day with an early morning commute is common for students. The StudentMoveTO 2019 survey discovered that most students commuted between 7:00 a.m. to 10:00 a.m. in the GTHA for school and other reasons.

My early morning commute was taking a toll on me and after a few weeks, I decided to take a bus instead, which allowed me to get a bit more sleep. I got up at 6:00 a.m. to catch my bus at 7:00 a.m. to hopefully arrive in Toronto by 10:00 a.m. I would travel home around 6:00 or 7:30 p.m. (to catch up with my friends for an hour) and hope to be home by 9:00 p.m. I was getting more sleep; however, it was a longer commute and not as comfortable as my train commute.

I eventually decided to look for accommodations in Toronto after missing half of my classes one day when my bus broke down. However, when the pandemic started and classes moved online, I moved back to St. Catharines.

How Can We Better Support Students?

Long commutes have a detrimental effect on the student experience and negatively impact students’ mental health. To support post-secondary students, student needs should be taken into consideration when planning transit routes and schedules and students should be involved in public consultations on transit service.

Here are some ways the student commute experience could be improved:

A U-pass is an affordable way for students to use public transportation. A U-pass or Universal Transit Pass is a discounted pass that is available for post-secondary students and is included in tuition fees.

However, in a 2018 referendum, 65% of students at the University of Toronto St. George campus voted against establishing a U-Pass because they lacked the ability to opt-out.

The U-Pass would have been a significantly more affordable option compared to the student monthly TTC passes. The pass would have cost $70 per month, or $280 per semester, which is 40% less than the cost of a monthly post-secondary TTC pass, which cost $116.75 in 2018.

In the future, encouraging students to be part of the conversation about what they want in terms of transit passes could promote more equitable transportation

Part of the difficulty of commuting across the GTHA is the lack of fare integration between transit agencies. StudentMoveTO found that the greatest transportation costs are found in the northern areas of the GTHA and outside the major urban centres of Toronto and Hamilton. Many students commute long distances and paying for a combination of GO Transit, TTC, and York Region Transit, for example, can add up.

Of course, a big contributor to long commutes for students is the lack of affordable housing options. If more students can afford to live closer to their campus, that would greatly reduce their commute times and allow students to spend more time on extracurricular activities instead of commuting.

Public Transit In The Future

In the summer, the Ontario Government released a discussion paper, Towards a Greater Golden Horseshoe Transportation Plan, which outlined their proposed vision for improving transportation infrastructure for the next 30 years.

The plan includes an emphasis on greater transit connectivity, including active travel connections to transit by making it easier to walk or cycle to or from transit stations.

As our region continues to grow, I hope we can keep students’ needs in mind and build a more connected, equitable transportation network.

Photo by Marcin Skalij on Unsplash 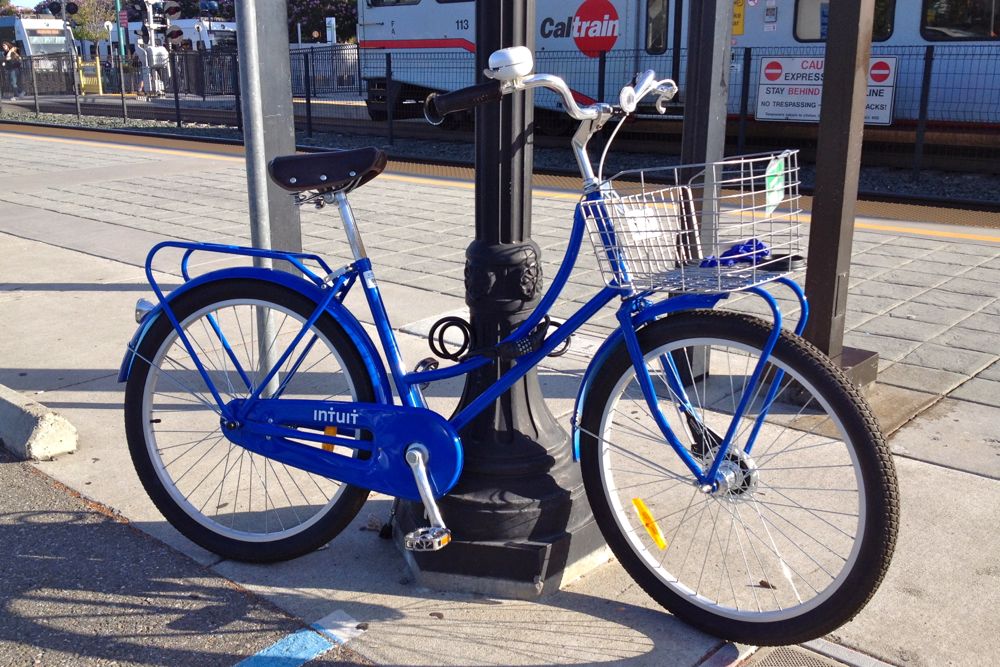 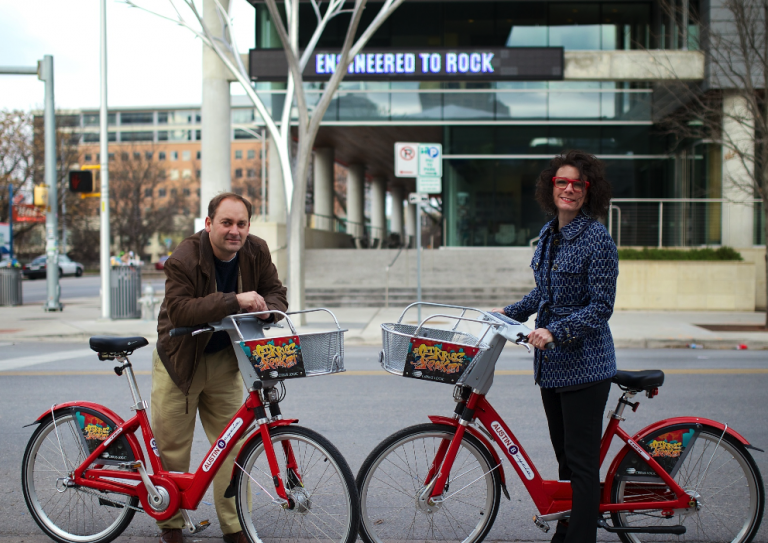